Favian was born in Washington and a few years later, moved to Crete, Nebraska when he was four. Like any child, he liked to spend time outside and ride his bike to the city pool and parks. He and his family would travel to Mexico at least once, if not twice, a year to visit family. When possible, he would take some freshly fallen snow and pack with him to show his cousins. Around high school, he began to notice how infrequent and less snow we were getting and saw increasing climate debates on the news. This sparked his initial interest in conservation. 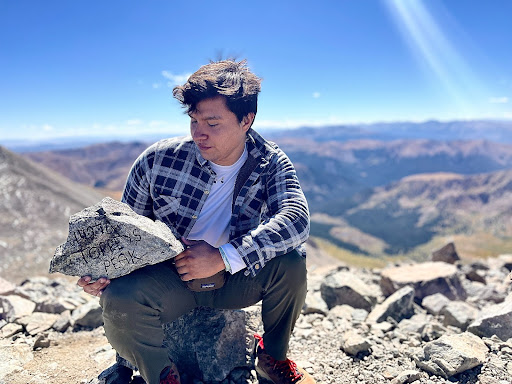 After much deliberation, Favian decided to both enlist in the Marine Corps Reserves and apply to the University of Nebraska – Lincoln (UNL) after high school. This is when his passion for the environment really took off. While participating in as many environmental clubs and events as he could, he discovered the Environmental Studies program. Before this, he had heard and seen all about climate disasters that were oceans away on the news, but only through his studies did he become fully aware of just how close these disasters were to home. 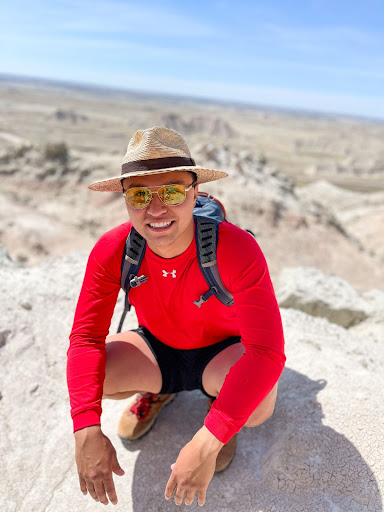 Favian become very involved in climate issues in Nebraska. Participating in stream clean-ups, native prairie grass reseeding, and research studies to include sustainable lawn practices and recycling at local schools, to interning at various environmental organizations, he had widened his scope to include all layers of sustainability and conservation.

Today, Favian is looking to increase awareness and interest in communities across Nebraska on the environment and other sustainable practices. He wants to ensure everyone has equal access to the resources he gets to enjoy. He truly believes society grows great when the previous generation plants trees in whose shade they shall never sit, an inspiration taken from a Greek proverb, and that climate issues can be best solved not by a small group of people doing big things, but by ordinary people doing everyday deeds.