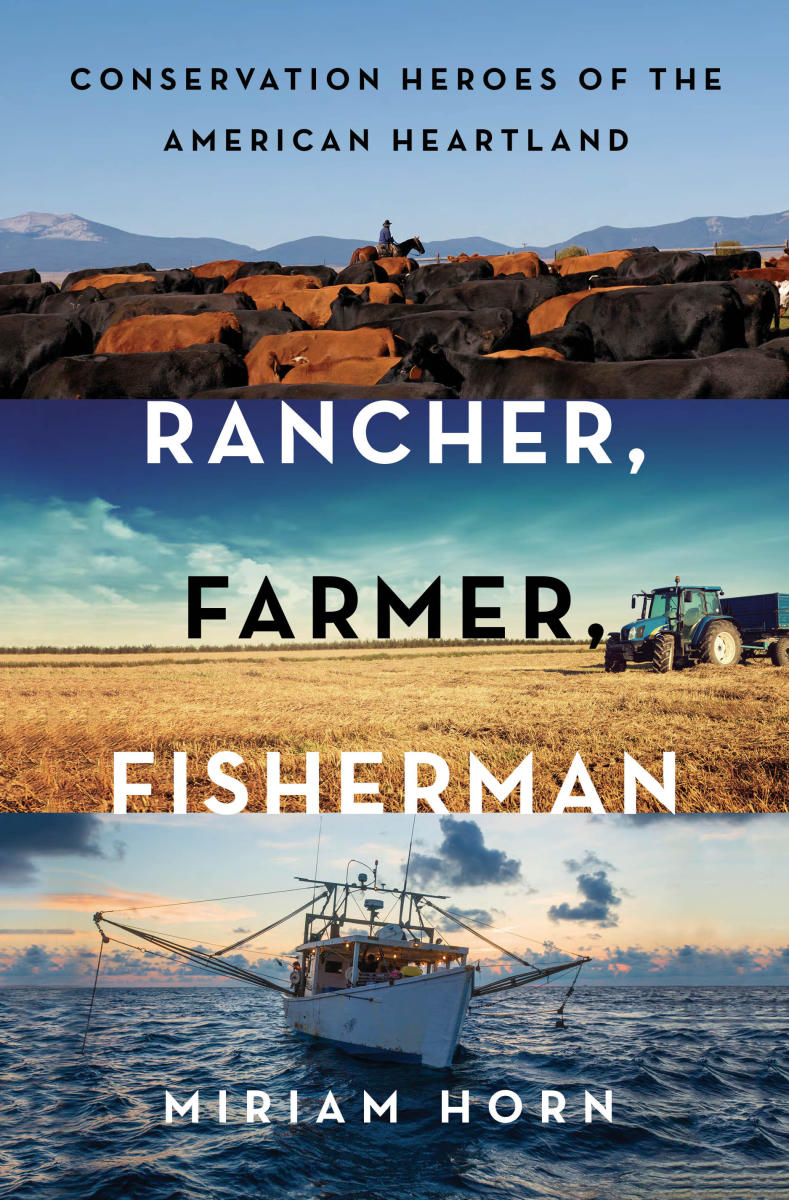 Nebraska Conservation Education Fund (NCEF) will be hosting a free showing of Discovery channel’s new documentary Rancher Farmer Fisherman.   This film highlights the importance of land stewardship as it follows the conservation efforts of concerned landowners along the Missouri River.  This is a very important and timely documentary that looks for solutions rather than divisions and attempts to take politics out of conservation work.  More information about the film can be found at RancherFarmerFisherman.com. The screening will start at 6:00 p.m. on Wedensday, February 28th at the North Platte Public Library.  It is a free event and is open to the public. Members of NCEF will stay after the showing for a discussion with audience members.