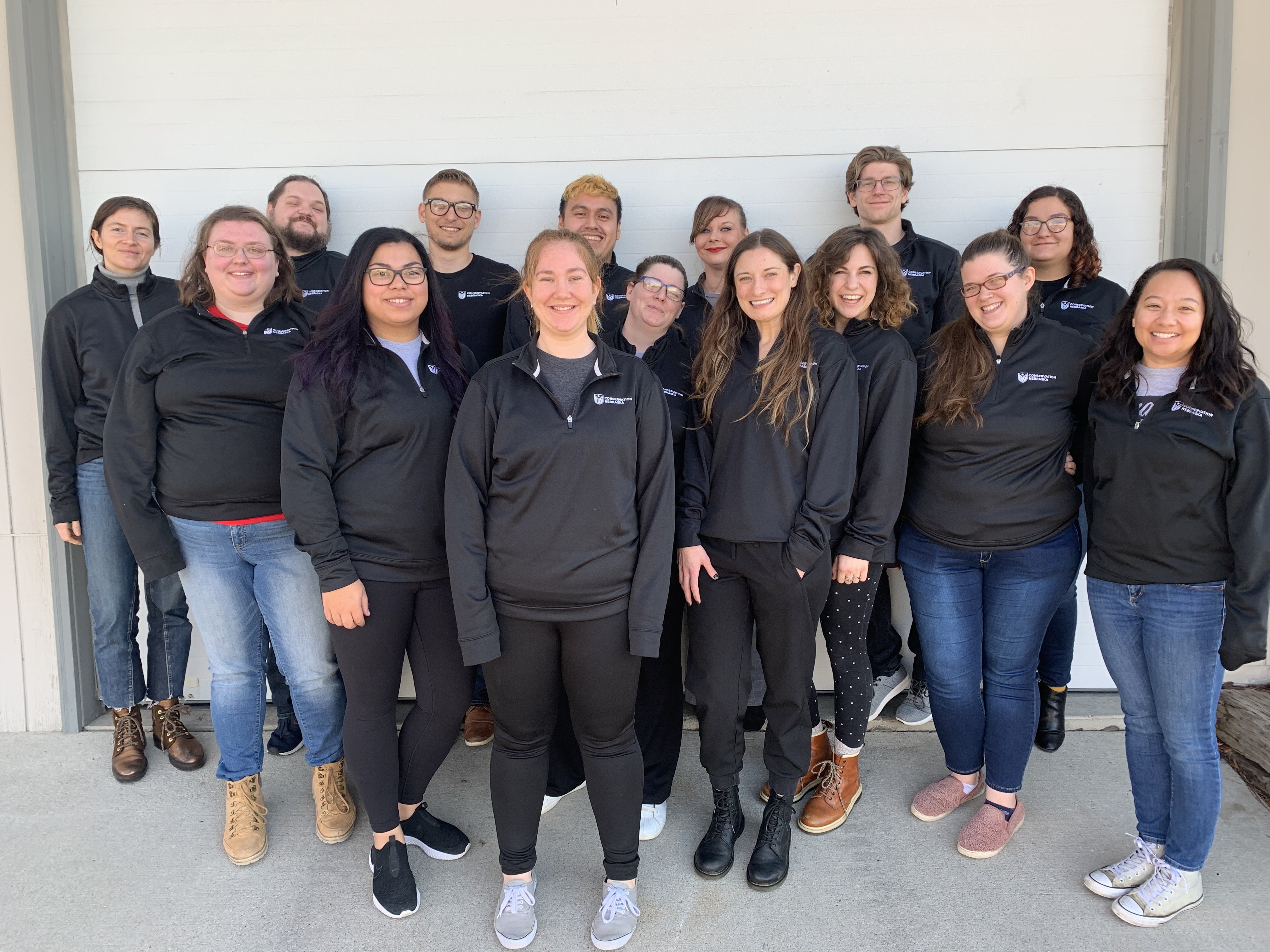 So far, we have involved more than 2,000 people in 192 conservation-focused programs across the state. The topics discussed at these events include (but are not limited to) renewable energy, water quality, and land stewardship. At these events, we are reaching people who are passionate about conservation but have never before been involved in their community to make a difference on behalf of the environment.

We have formalized partnerships with five different organizations across the state to host our organizers at their offices: Nebraska Crane Trust, Keep North Platte and Lincoln County Beautiful, Upper Big Blue Natural Resources District, Fontenelle Forest, and Lauritzen Gardens. In addition, we have partnered with more than 152 organizations to host educational programs and support our common work. We are reaching out not just to organizations that focus on conservation, but also to organizations that serve the community in other ways. For example, we have connected not only with Natural Resources Districts, University Extension, and Public Power Districts, but also with Chambers of Commerce, Public Health Departments, and social service organizations.

An important component of the Common Ground Program is canvassing door to door to meet people where they are. This is important because Common Ground isn’t just about engaging people who are already passionate about the environment. This program is about building connections with Nebraskans who are not knowledgeable or concerned about our environment and growing the base of people across the state who see themselves as conservationists.

In the last year, we knocked thousands of doors and talked to hundreds of Nebraskans about what they care about, what concerns them about the future, and what is important to them when it comes to our environment. We have found Nebraskans united in their love for the outdoors and concern about the political division in our country. Our goal is to translate their concerns into a shared conservation ethic that will overcome political division and protect our natural resources for years to come. 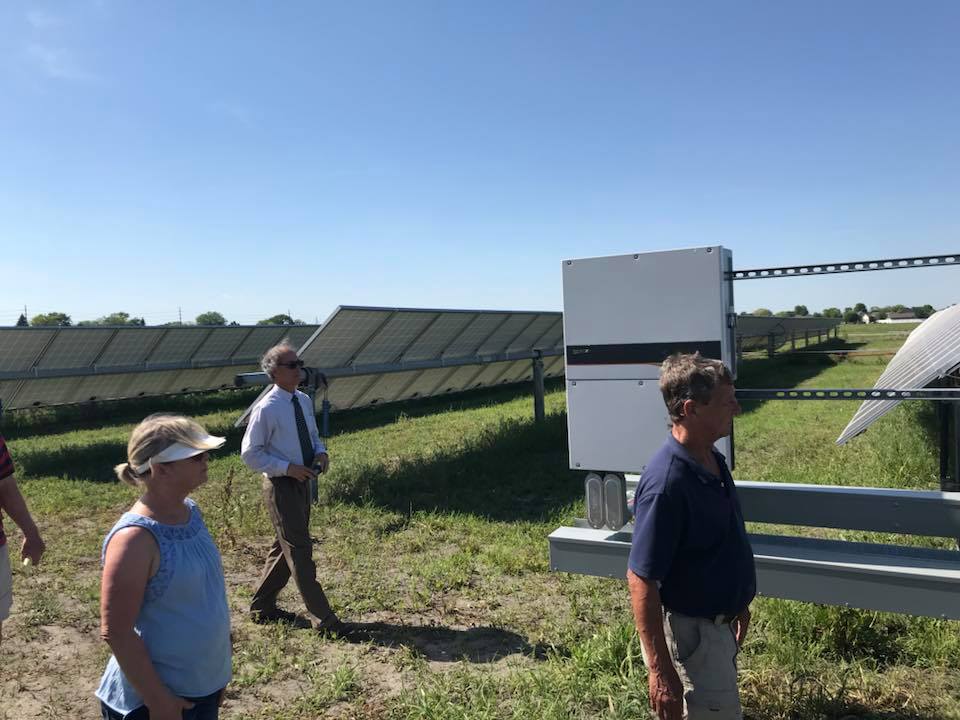 Attendees at a Common Ground Solar Tour in Fremont

Get Involved in Common Ground!

Every month we host 25 events across the state. These events focus on a wide range of topics, including (but not limited to) soil health, clean energy, recycling, composting, and water.  Our events typically last about an hour, and are presented in a variety of formats, from having an expert come and give a presentation, to providing a demonstration or a tour, to screening a film. Check out our event list to join us at an event near you!

Every week we send a newsletter that covers the most important conservation issues facing our state and country. We also provide alerts about events happening near you, and how you can take meaningful action to protect the environment at the local, state, and national level.

Common Ground would not be able to do this important environmental work without some of our amazing partners! 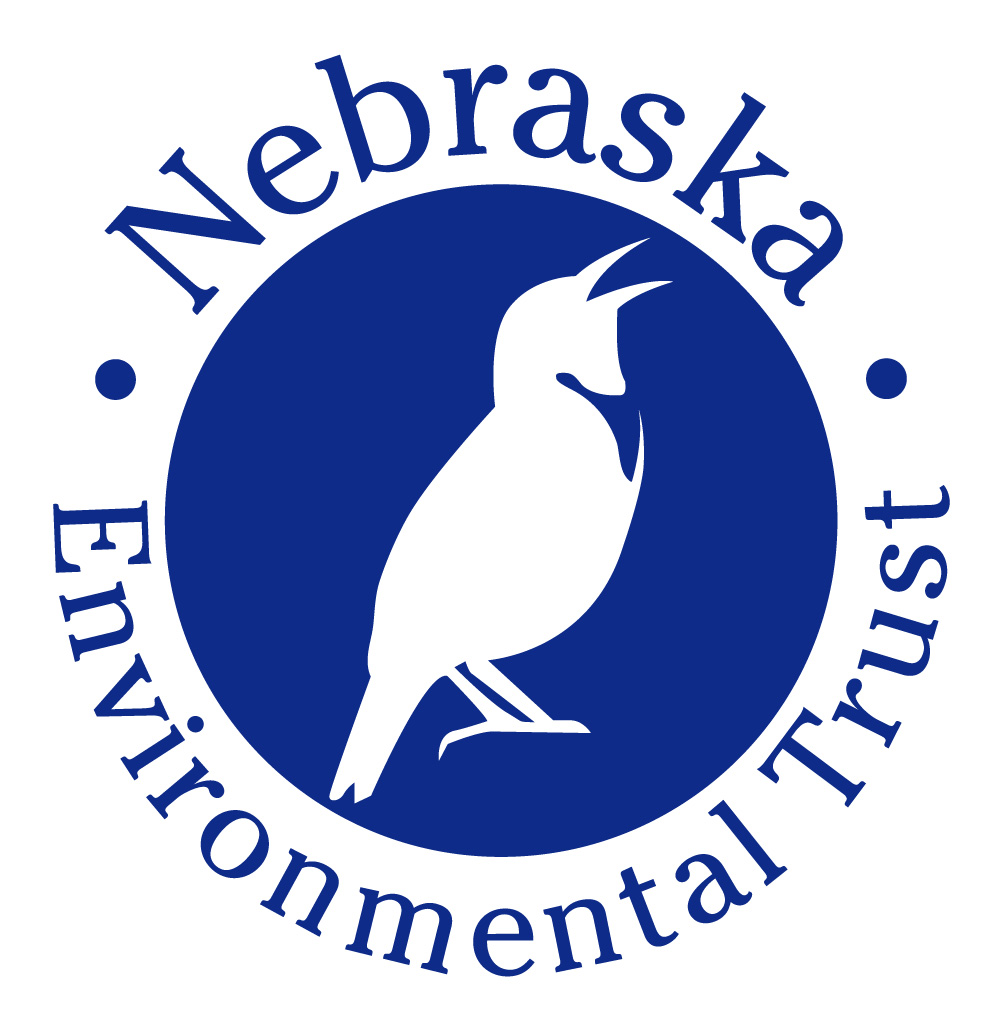 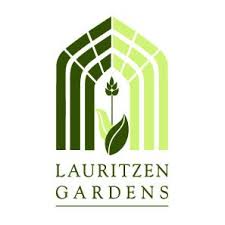 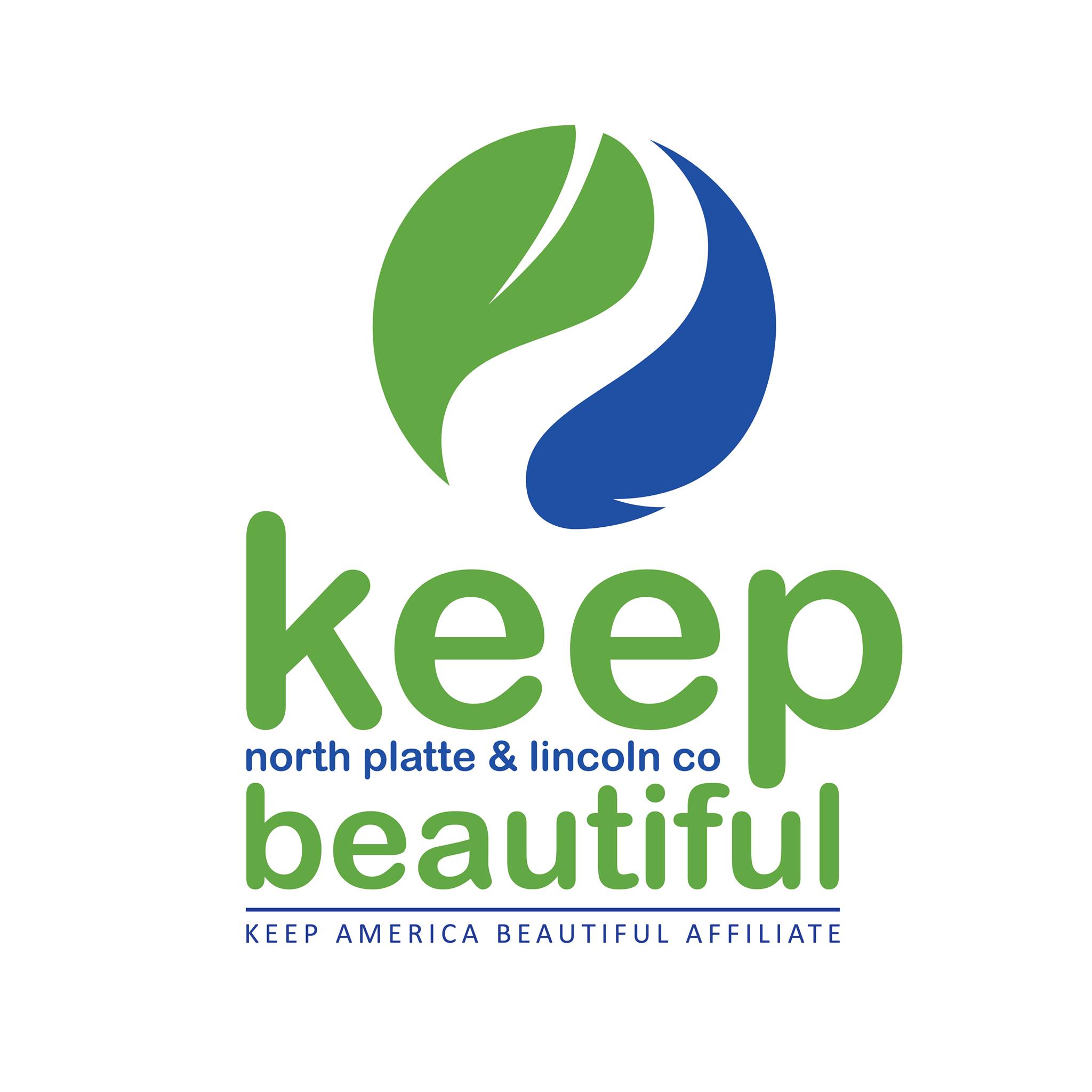 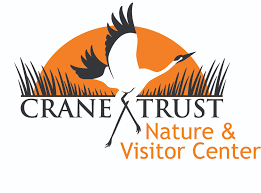 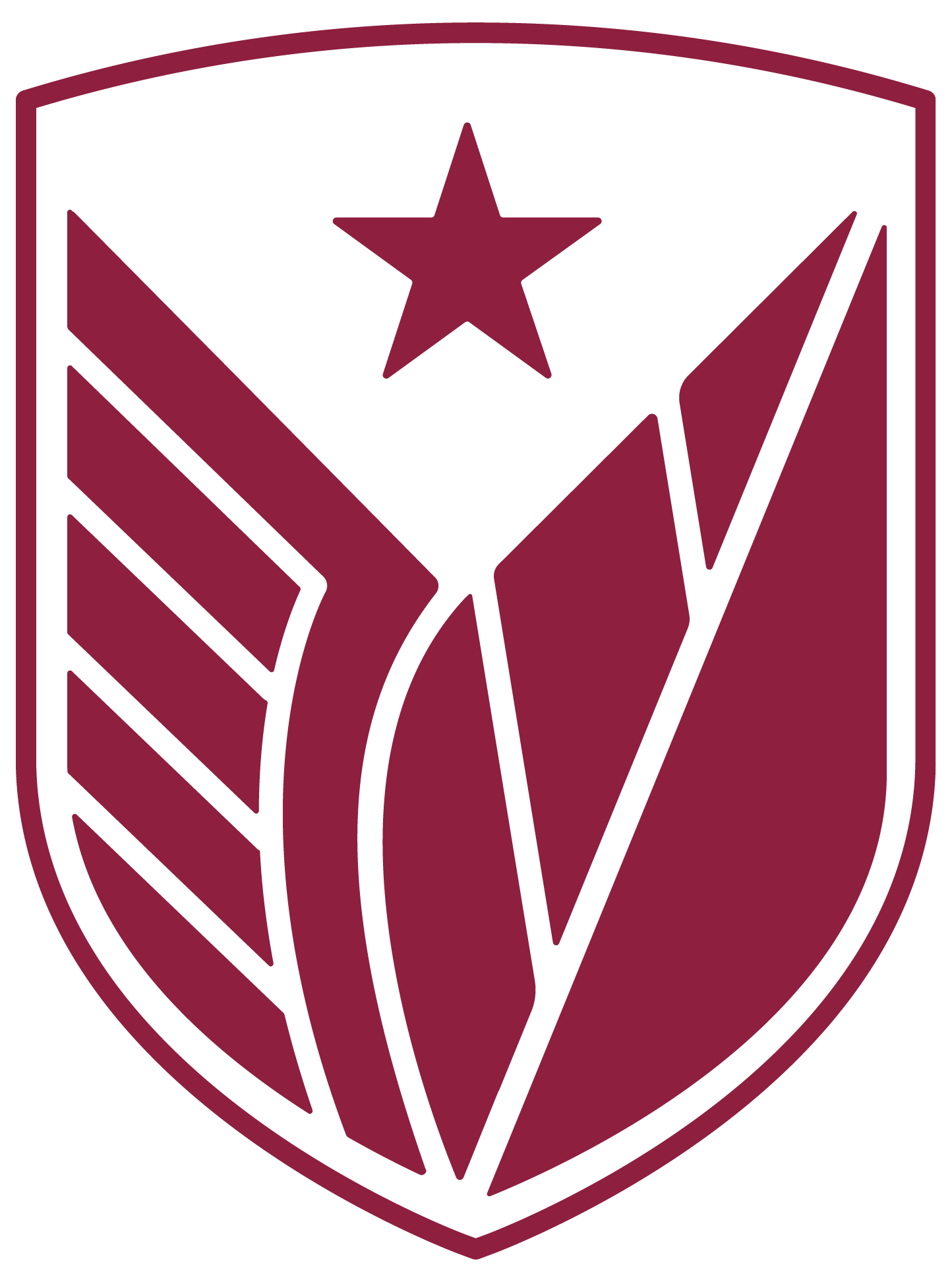