June 1st annually marks the beginning of National Rivers Month! Rivers are an extremely important natural resource in Nebraska, with 79,056 miles of rivers throughout the state. Conservation Nebraska is dedicated to educating the community about the protection of natural resources, and rivers are no exception.

What is National Rivers Month?

National Rivers Month was created by Canadian activist Mark Angelo, a river conservationist, writer, and teacher. Angelo initially founded World Rivers Day, and British Columbia Rivers Day. These two events are celebrated annually by up to 100 countries, amounting to around a million people each year. Angelo himself has explored over a thousand rivers across the world, and continues to support river conservation efforts and groups.

Inspired by his efforts, National Rivers Month seeks to continue and expand Angelo’s efforts of river conservation. While the event itself is not international, National Rivers Month is celebrated by over 60 countries, and the month-long event encourages communities to highlight and protect their rivers. Conservationists use this 30 day span to inform others about rivers, organize cleanups, promote their organization’s efforts regarding river conservation, and generally show their appreciation for the role rivers play. 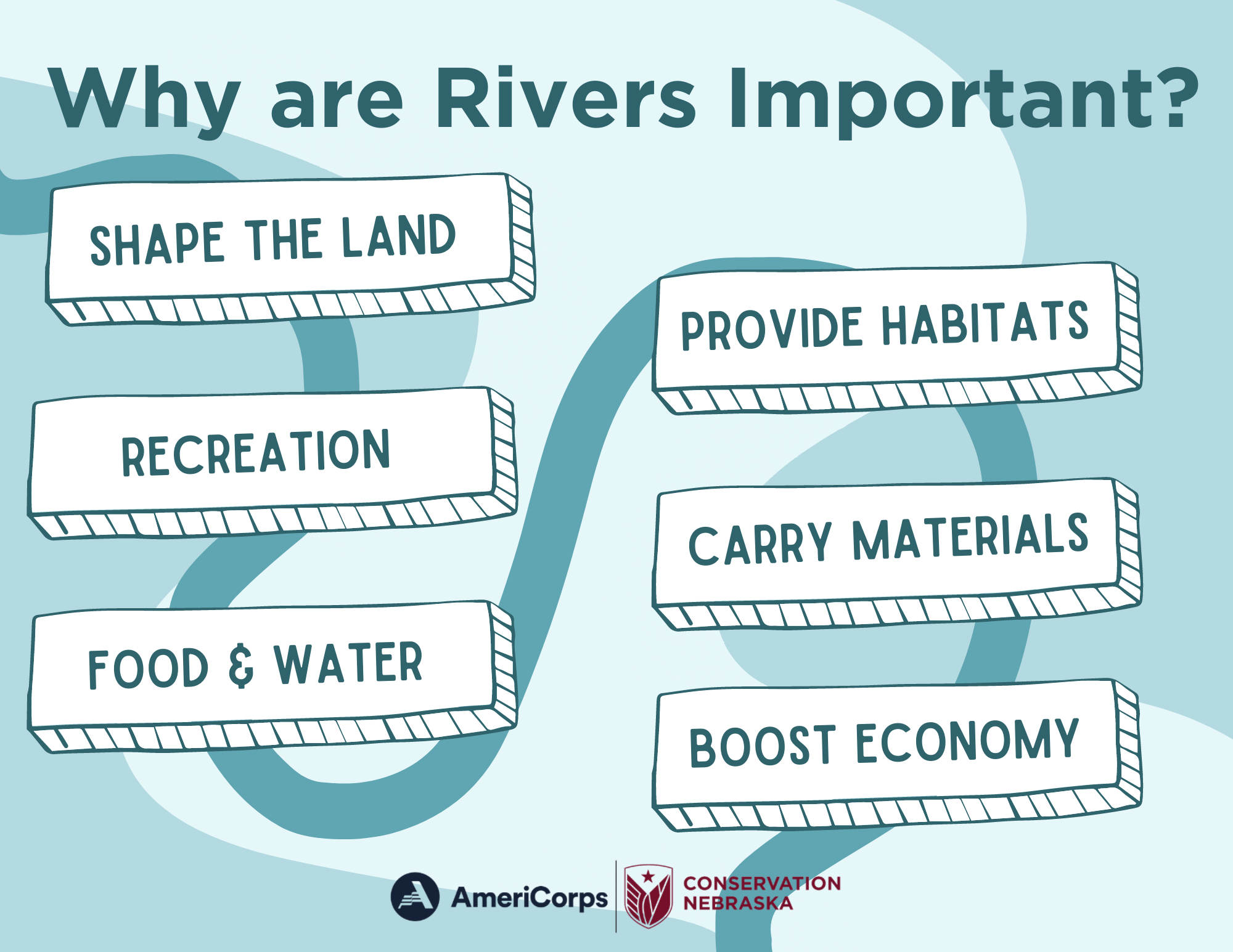 Rivers act as a pathway, traversing through various ecosystems. As they flow through their path, they carry materials and organisms downstream, through a series of smaller streams which consist of a river’s watershed. They are important because their very existence shapes the fabric of the environment: they shape the land through erosion, carry natural and manmade materials across long distances, provide habitat, food, and water for various animals, and even provide recreation and economic opportunities for communities.

Water is one of the most important resources in Nebraska. Rivers specifically are especially important to our state, and even form the basis of our resource management programs. NRDs, or Natural Resources Districts, are formed around the boundaries of river basins in Nebraska, and these districts subsequently make decisions about the distribution, protection, and monitoring of natural resources in Nebraska, tailored to each specific river. The Missouri, Niobrara, and Platte Rivers are all notable landmarks in Nebraska, each providing opportunities for fishing, kayaking, and recreation, as well as habitats and resources for both humans and animals. The health of these rivers is critical for the health and vitality of Nebraskans.

Conservation Nebraska is hosting a virtual National Rivers Month Webinar. Join us for trivia, river facts, and information about what you can do to protect our rivers. 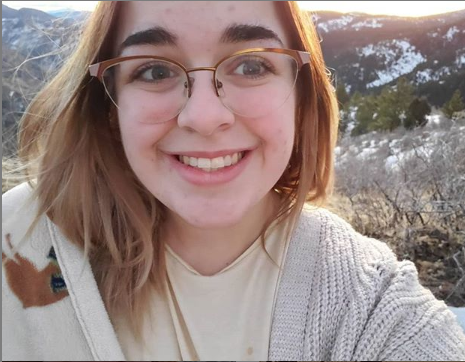