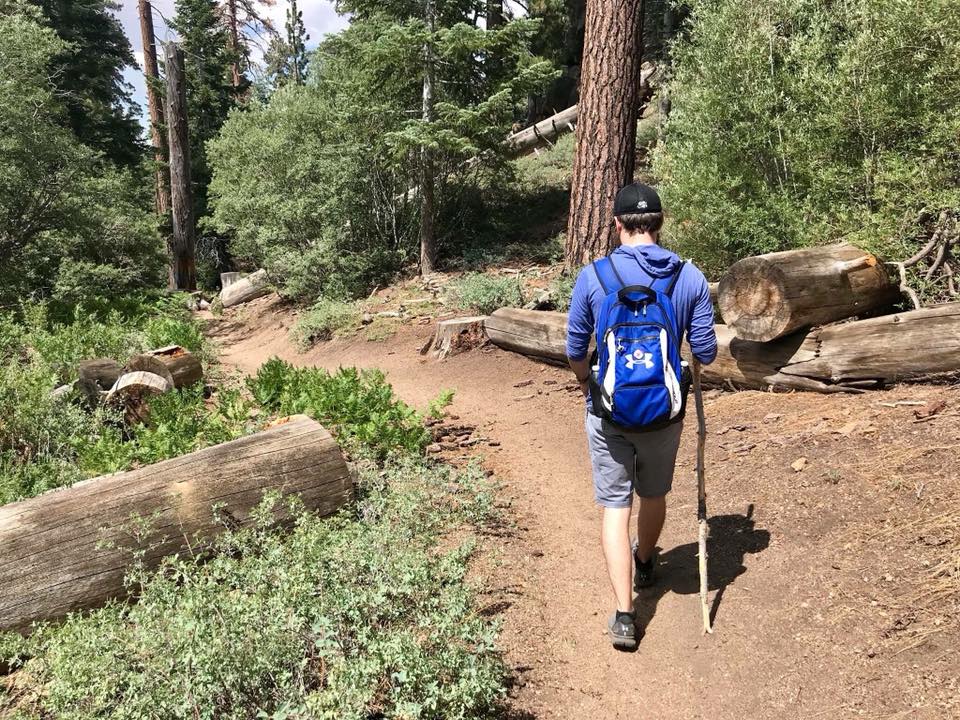 Jamison is a Common Ground AmeriCorps member serving in the northeast region of Nebraska.

A true Midwesterner, Jamison Willis grew up in the small farming community of Mapleton, MN, then moved to Ashland, WI where he earned a degree in Meteorology. For the past year, Jamison has been serving the communities of Omaha, Norfolk, Columbus, South Sioux City, and Wayne as a Common Ground AmeriCorps member in northeast Nebraska.

“Throughout my life, I’ve had great mentors who taught me that I should respect mother nature,” says Jamison. From learning about wildlife management, water quality, and invasive species management on camping trips with his father and grandfather to adopting a spirit of service inspired by a high school teacher, Jamison developed a strong relationship with his community members and the natural spaces they enjoyed together. “After graduating with a Meteorology degree, it was only fitting that I would find an organization like NCEF that ties together everything I’d done in the past, but with a larger and more ambitious goal.”

One of Jamison’s proudest moments during his NCEF Common Ground AmeriCorps service was working alongside the city of Columbus to help revive the community’s recycling program after it was cut back in November. Jamison and his co-director, Nic, worked with groups including Keep Columbus Beautiful, First Star Recycling, Central Community College, and the Schuyler Recycling Center to help residents  continue recycling, and institute a new recycling program.

In addition to recycling, Jamison says that supporting clean energy sources has been a universal issue across northeast Nebraska. “There’s strong leadership across the region that wants to see change in the right direction,” he says. “We’ve heard from community members who care about their impact on the environment in terms of waste and energy consumption.”

By the end of his AmeriCorps service, Jamison hopes to see a dedicated group of community members across the northeast region working toward solving their communities’ conservation issues with local experts and resources, and by bridging the gap of misinformation surrounding community concerns.

“The great thing about the Nebraska Conservation Education Fund is that we are a nonpartisan nonprofit organization. Our sole mission is to make our communities a better place to live, and to make sure we are being responsible ambassadors of our natural resources.” Thank you for your service, Jamison!