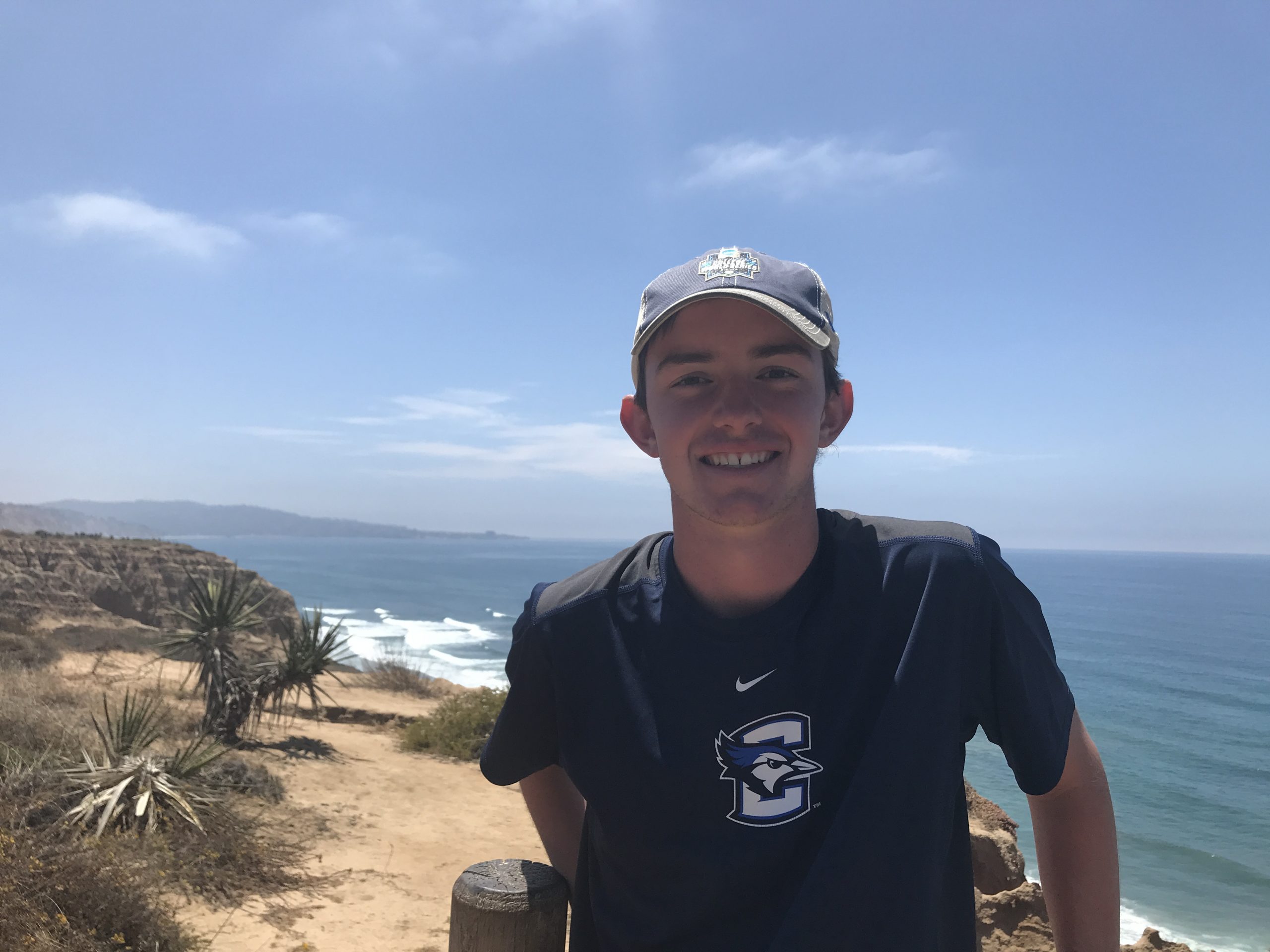 Meet Ben Kinkor, a summer AmeriCorps member, who has been serving with Conservation Nebraska’s Common Ground program over the past few months.

Throughout his life, Ben has been lucky enough to experience some of the best, most jaw-dropping, nature that the world has to offer. By his senior year of high school, Ben had racked up a list of trips that included eight National Parks, multiple National Forests, and even a week-long backpacking trip with his brother in Iceland.

Ben never got blind to all the priceless trips he had access to, but after so many amazing opportunities, he’ll admit, a person can sometimes make the mistake of assuming access to these wonders was the norm. It wasn’t that he lost interest in what he was seeing or experiencing, but he didn’t realize how rare the opportunities he was getting would be if things don’t change soon. 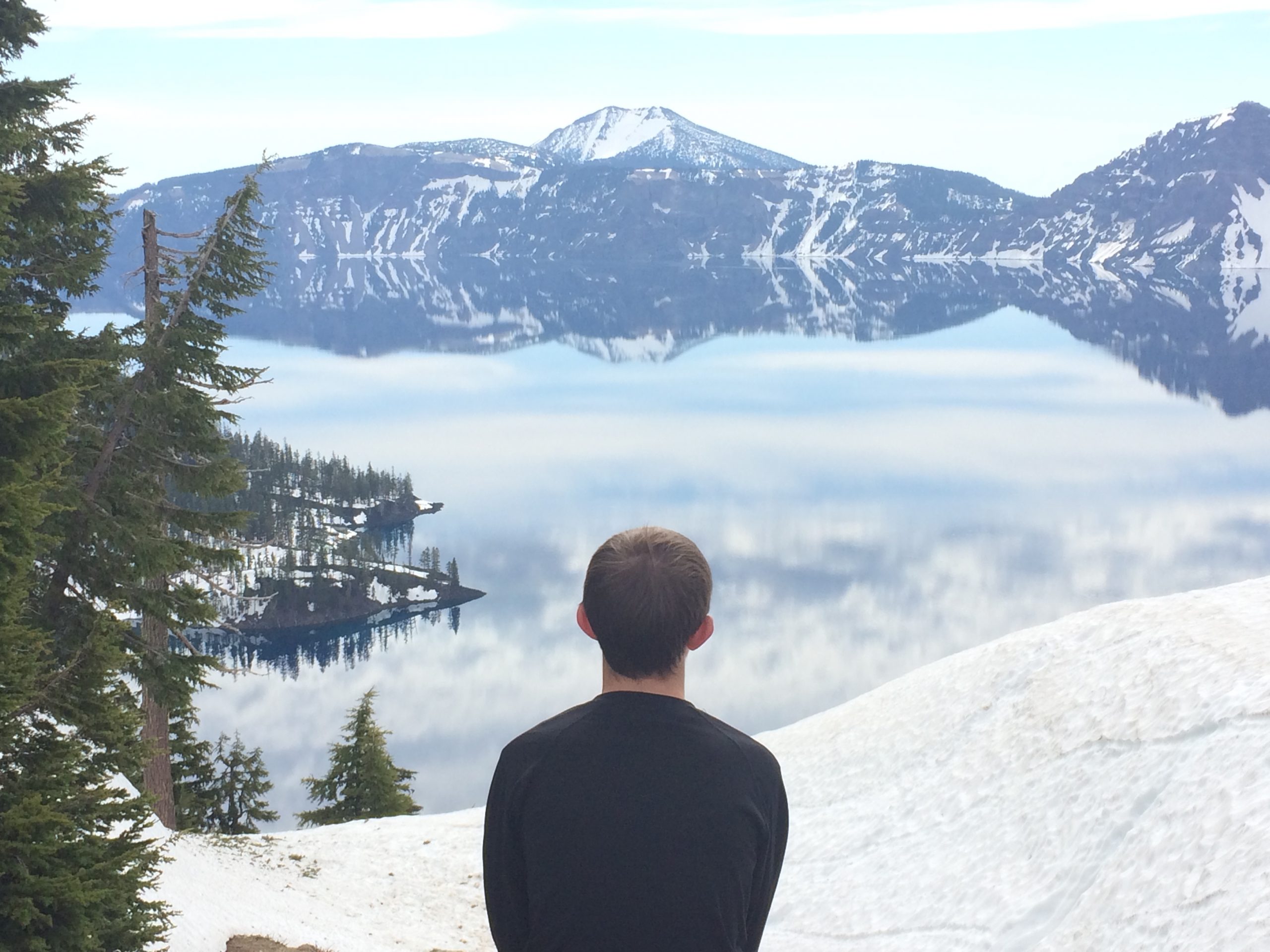 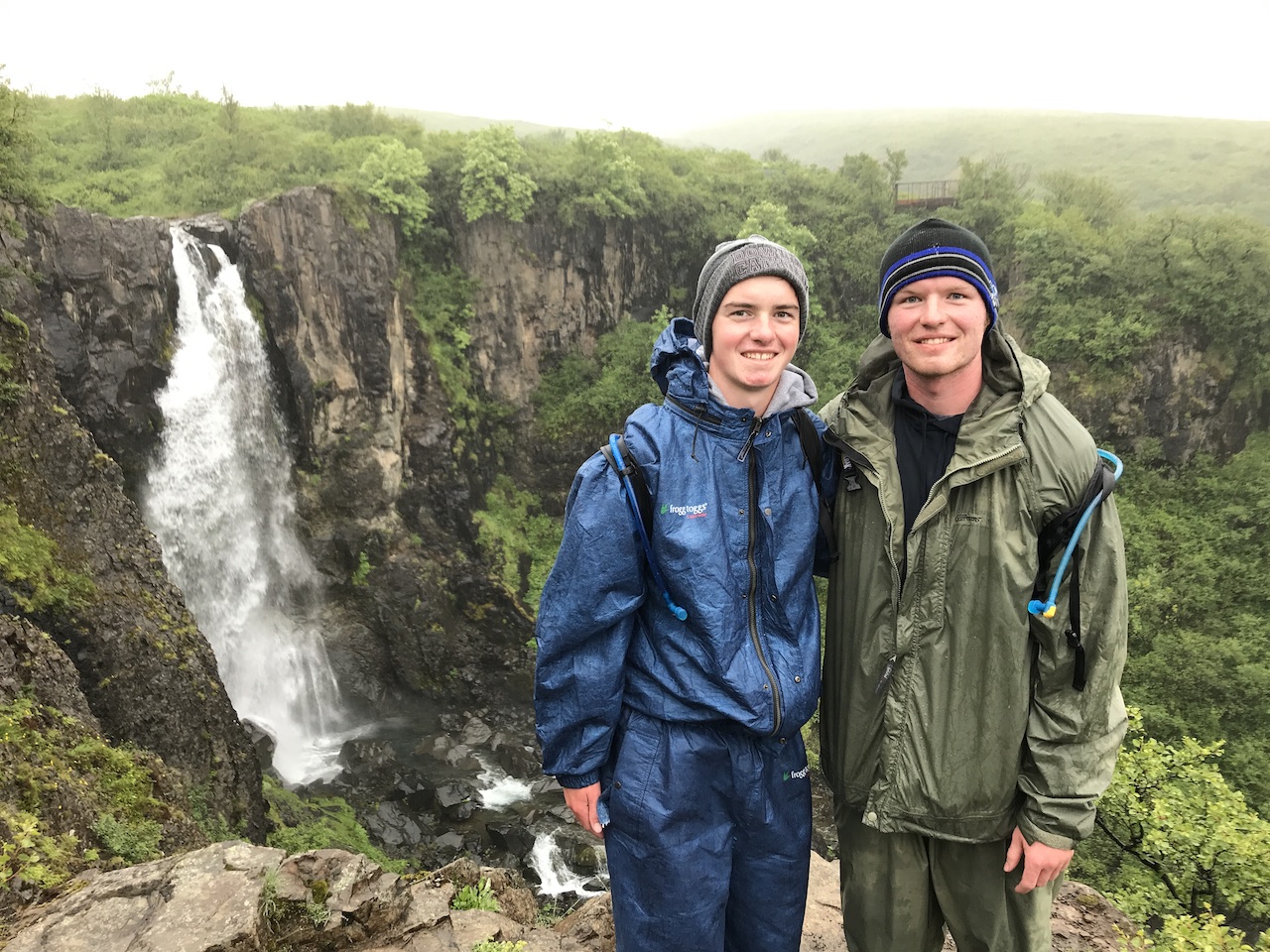 In his senior year of high school, Ben signed up for AP Environmental Science and gained a worldview connecting the nature he had been seeing, its connection to his life in Nebraska, and the level of interdependence he had lacked respect for previously. He originally signed up for the class because he had already taken the science classes necessary for college applications, he had friends in the class, and he heard the APES teacher was cool. However, APES ended up being more than just another class for Ben: it was an eye-opener.

There were countless valuable lesson Ben gained from APES, but the easiest example to explain why sustainability became something he was passionate about came early in his second semester. His teacher had arranged for a mock-trial between the class, with the Des Moines River water supply has the point of argument. One side of the class represented the farmers and the other side represented the state, their task was to make arguments for who was responsible for the nitrate pollution caused by agricultural runoff, and therefore, who had to pay for it.

While this was an activity designed to put two sides against each others, the class started out with respectful, nuanced arguments: this didn’t last long. The longer the class went on, the more emotion, finger-pointing, and blame came into the equation. And while this was just a class (albeit with grades involved), that had some level of playfulness to it, Ben found that the class and activity were very important to him. It clicked for him that conservation needed a more level head if any progress was going to be made. In his opinion, a problem that plagues some sustainability advocates is their own understanding of how dire the circumstances of the planet really are. This in turn leads to a more emotional response as opposed to one attempting to make conservation advantageous through education and concrete, logical solutions.

That’s what made Conservation Nebraska so compelling to him, it uses education and facts about the issues to create change. Ben believes that by taking a measured approach to the challenges we face as a species, it is incredible the potential change we can produce. That’s why he is so hopeful for the future of our planet and grateful to be playing some role (even if it is a small one) this summer. 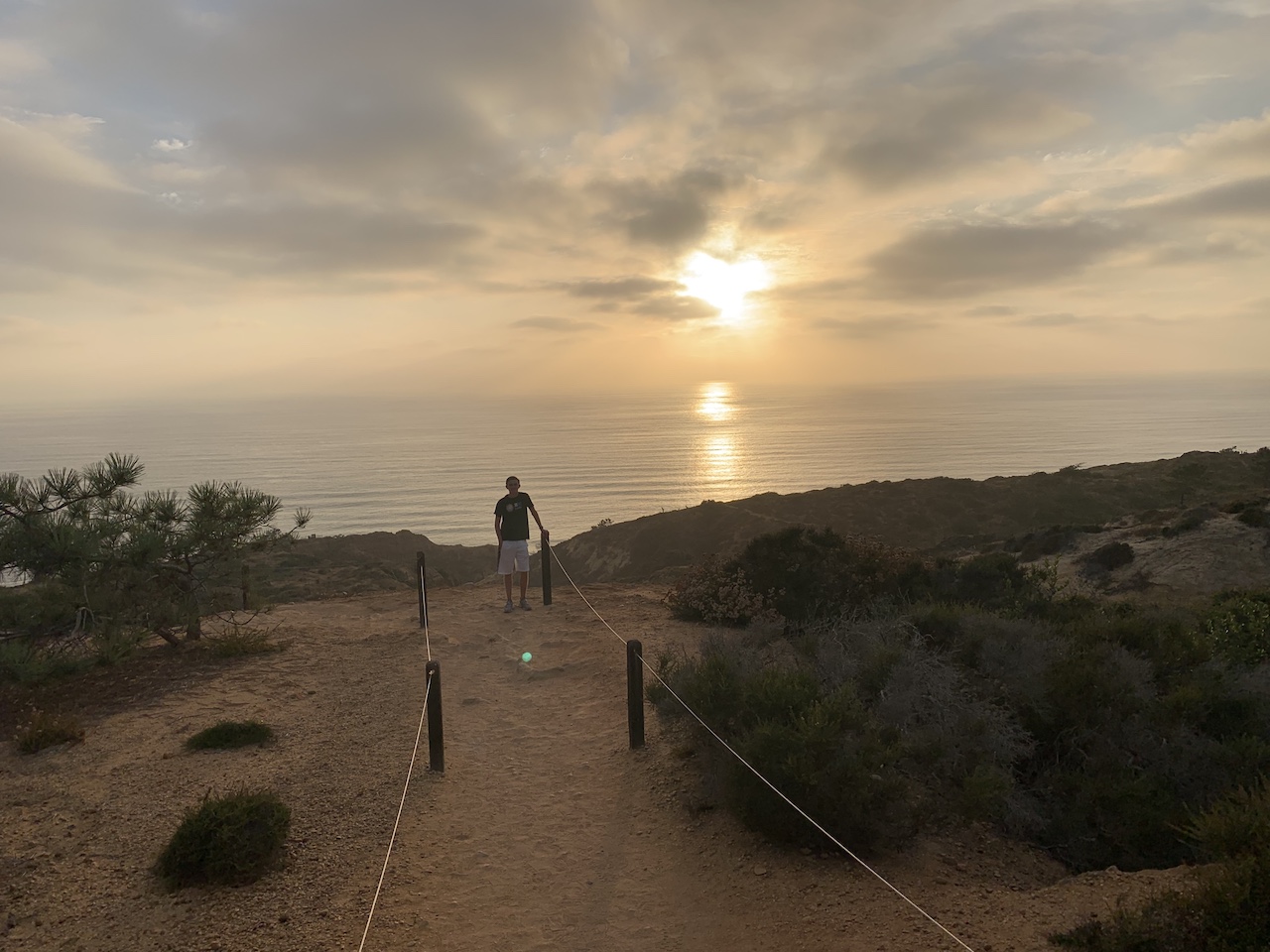